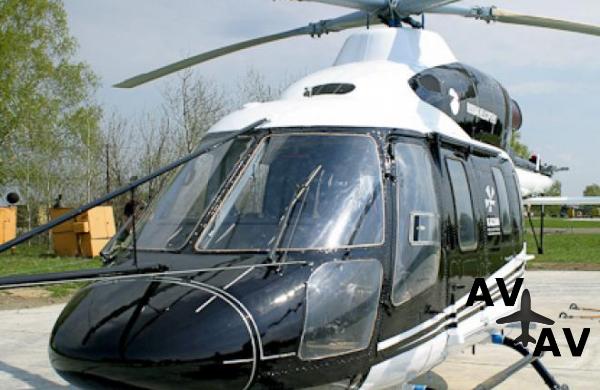 Although some 70% of the entire Russian Helicopters output is represented by Mil Mi-8/17 medium-class helicopters, the company is actively working to develop lighter types. One of these is the Ansat helicopter designed by Kazan Helicopters.

Kazan Helicopters continues to improve Ansat, whose development began in the late 1990s. In late April the company demonstrated a prototype equipped with a hydromechanical flight control system in lieu of the fly-by-wire system standard for this type. Kazan Helicopters CEO Vadim Ligay says that two such prototypes have been built to date. One has been involved in ground tests since 2011; the other will shortly commence flight trials. According to the manufacturer, the new flight control system will enhance Ansat’s commercial market prospects.

Ansat is a light twin helicopter with a take-off weight of 3,300 kg. It was one of the first Russian rotary-wing designs to receive a foreign powerplant — a pair of 630-hp Pratt & Whitney Canada PW-207K turboshafts. Ansat completed its maiden flight in August 1999; the CIS type certificate was issued in 2004. The helicopter can transport nine passengers or 1,300 kg internal load, and has a maximum range of 635 km.